p-values ignoring clusterig will be too small: clustering often leads to less precise estimators.
11/12/2016 by Marlyne
Where is the uncertainty based on in a design-based approach to sampling?
The randomization distribution defines the distribution of possible samples from the population, which defines the uncertainty. The uncertainty is based on the fact that some samples are more likely to be observed than others (more likely: smaller SE, less likely: larger SE).
11/12/2016 by Marlyne
What are five disadvantages of model-based inference over design-based inference?
1. All models are simplifications, misspecified models inferences are worse than design-based.
2. Modelers do not believe in random sampling (it is not the basis for inference). --> the sampling distribution depends on survey outcomes.
3.  Impractical for large-scale surveys: building strong models, computational complexity of model fitting.
4. Challenge: how exactly to specify the model?
5. Pay attention to fit diagnostics.
11/12/2016 by Marlyne
What are two advantages of model-based inference over design-based inference?
1. Unified approach to inference
2. Connection to design-based inferences possible. Choose a model that incorporates design features (weighting, stratification, clustering).
11/12/2016 by Marlyne
What are four disadvantages of design-based inference over model-based inference?
1. The theory doesn't allow you to make small sample adjustments.
2. No theory for optimal estimation (it should be unbiased and it should give you realistic estimators, based on design. There is no additional tool to assess if it’s the optimal estimate in the sense that it leads to the smallest e.g. variance).
3. Variance computation under poststratification: Potentially, it is possible to not being able to compute the variance (when there are groups with zero observations after poststratification). 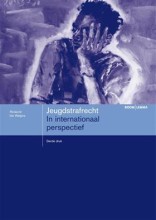 Designing Surveys: A Guide to Decisions and …
1 students
314 flashcards
& notes 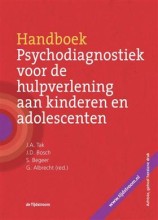 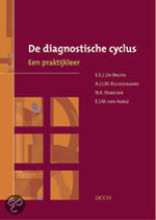