This is the summary of the book "Critical Thinking A Concise Guide". The author(s) of the book is/are Tracy Bowell Gary Kemp. The ISBN of the book is 9781317677178 or 131767717X. This summary is written by students who study efficient with the Study Tool of Study Smart With Chris. 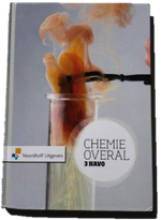 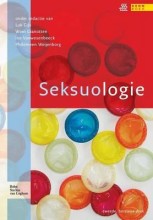 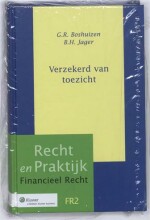 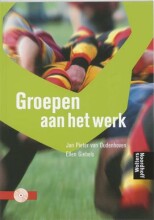 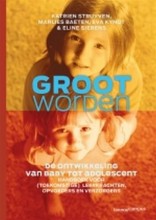 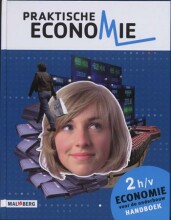 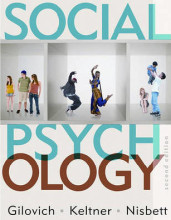 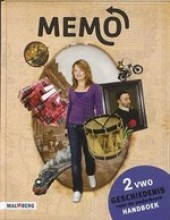