This is the summary of the book "Force and statecraft". The author(s) of the book is/are Paul Gordon Lauren, Gordon A Craig, Alexander L George. The ISBN of the book is 9780195162493 or 0195162498. This summary is written by students who study efficient with the Study Tool of Study Smart With Chris. 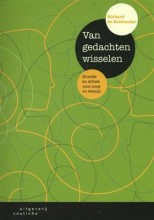 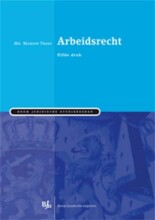 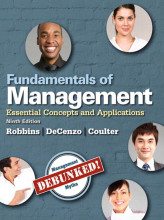 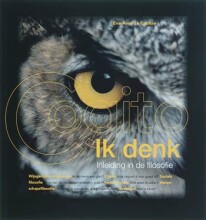 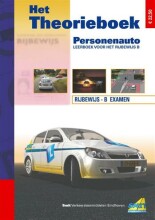 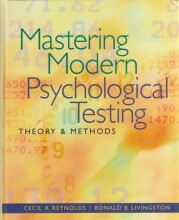 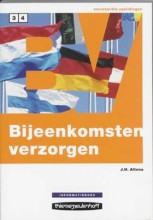 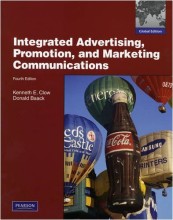