This is the summary of the book "History for the IB Diploma: Causes, Practices and Effects of Wars". The author(s) of the book is/are Michael Wells Mike Wells. The ISBN of the book is 9780521189316 or 0521189314. This summary is written by students who study efficient with the Study Tool of Study Smart With Chris.

Summary - History for the IB Diploma: Causes, Practices and Effects of Wars

What was Primo de Rivera's reaction to the Great Depression?
Rivera was not able to sort out the financial catastrophe after the Great Depression hit Spain; the army withdrew support and he had to resign.
23/03/2015 by Caitlin
What was the effect of the Great Depression on support of the Second Republic?
This meant that just as the Republicans took power, a socialist party who gained most support from the working class, the lives of the working class had suddenly become uncontrollably worse.
23/03/2015 by Caitlin
What was the economic situation under Primo de Rivera in comparison to the economic situation after the Great Depression and under the Second Republic?
Rivera brought in a much more productive and stable Spain during his reign between 1923-1930:

23/03/2015 by Caitlin
Why was Spain hit so badly by the Great Depression?
The Great Depression had a huge effect on Spain's mainly agricultural economy because crop prices dropped dramatically.
Prime crops like:

Fell in price and agricultural land fell into disuse.

Spain's little industry was also badly affected; particularly iron and steel because no country had money to pay for the products. Production fell by:


Unemployment increased in both agriculture and industry; and those in work suffered wage cuts
23/03/2015 by Caitlin
Why might Catalonia and the Basque region want to separate from the rest of Spain?
The Basque region and Catalonia were the most industrialised within Spain:

23/03/2015 by Caitlin
Historically, what examples demonstrated that Catalonia had consistently been difficult to integrate into 'Spain'?
23/03/2015 by Caitlin
Why were the Africanistas particularly frustrated with the Second Republic's military reforms?
Azada, the minister for war, military policy was:

23/03/2015 by Caitlin
What evidence is there to suggest that a military coup was inevitable from the Africanistas against the Second Republic?
1932: Africanista general Sanjuro launched a premature coup
23/03/2015 by Caitlin
What was the most brutal and dangerous part of the Spanish Army?
theForeign Legion which was a sub-unit of the Africanistas, and led by Francisco Franco, was nicknamed the 'Bridegrooms of Death': 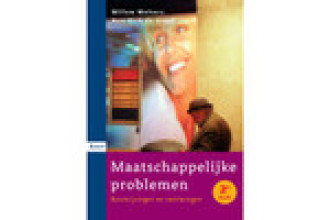 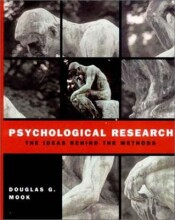 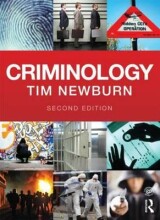 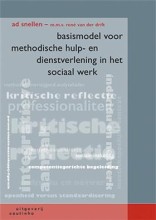 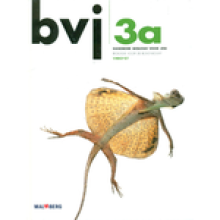 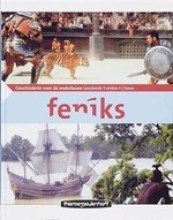 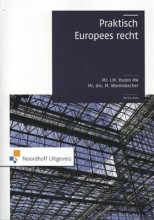 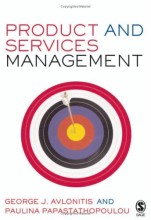 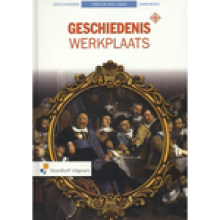