This is the summary of the book "International law and business". The author(s) of the book is/are Wernaart, Mr Dr B F W. The ISBN of the book is 9789001871574. This summary is written by students who study efficient with the Study Tool of Study Smart With Chris.

What does free movement of capital mean?

In a true free economy, the financing of economic activity is not restricted to country borders. For this reason, Article 63 TFEU prohibits restrictions on the free movement of capital and payments.
30/01/2021 by sou
What does regulation mean?

legislation that applies within the European Union without the interference of national parliaments.
30/01/2021 by sou
Name 2 of the legislation of the harmonizational law.

a recommendation or opinion on how something should be done or understood.
30/01/2021 by sou
What does decision mean?

legislation that only applies to an individual case.
30/01/2021 by sou
What does directive mean?

legislation in which a certain goal or principle is adopted that should be implemented by the EU Member States the way they see fit.
30/01/2021 by sou
What is article 56 TFEU about?

it stipulates the freedom to provide and receive services in the EU.
30/01/2021 by sou
What is the difference between the freedom establishment and free movement of services?

is that in the case of the first, a service provider crosses the border and establishes himself on a more permanent basis in the other country.
30/01/2021 by sou
What does article 49 recognize? 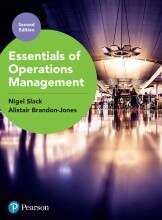 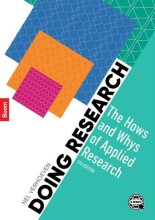