This is the summary of the book "Motor learning and performance : a situation-based learning approach". The author(s) of the book is/are Richard A Schmidt, Craig A Wrisberg. The ISBN of the book is 9780736069649 or 073606964X. This summary is written by students who study efficient with the Study Tool of Study Smart With Chris. 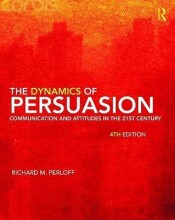 The dynamics of persuasion : communication a…
6 students
124 flashcards
& notes 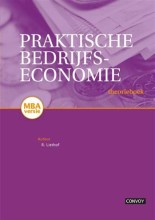 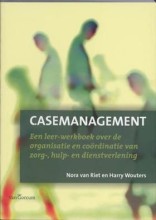 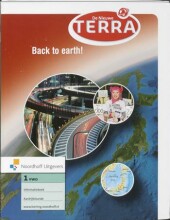 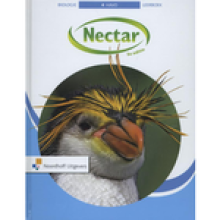 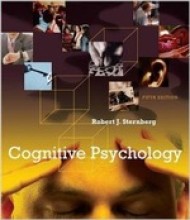 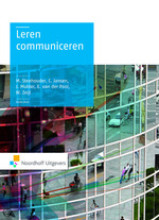 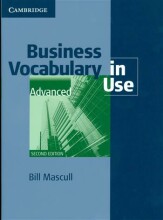 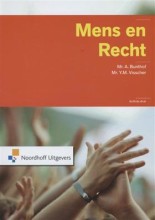 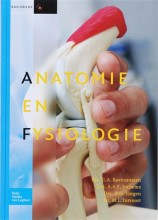