This is the summary of the book "Neuroscience.". The author(s) of the book is/are Dale Purves. The ISBN of the book is 9780878936977 or 0878936971. This summary is written by students who study efficient with the Study Tool of Study Smart With Chris. 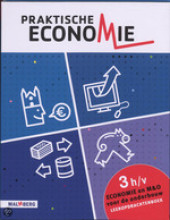 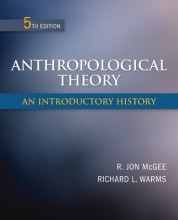 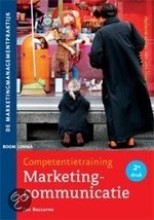 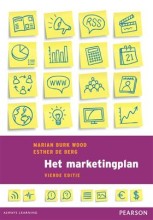 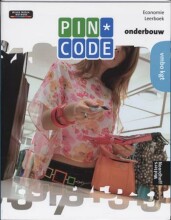 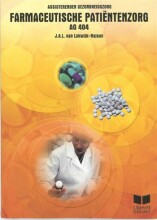 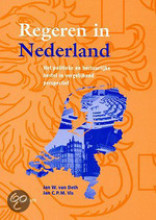 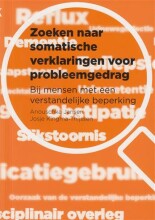 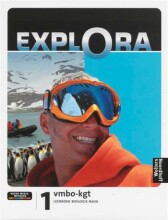 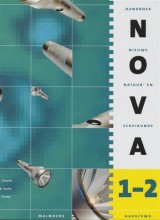 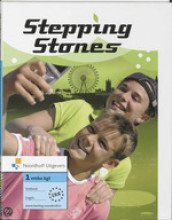 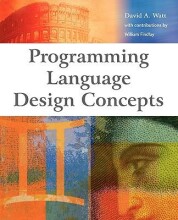