This is the summary of the book "War and Genocide A Concise History of the Holocaust". The author(s) of the book is/are Doris L Bergen. This summary is written by students who study efficient with the Study Tool of Study Smart With Chris.

Summary - War and Genocide A Concise History of the Holocaust

What was the name given to the mobilisation of all German men not conscripted in the army?
The Volkssturm

21/11/2013 by Claire
What were prisoners given the job of supervising and controlling their fellow inmates called?
Kapos
20/11/2013 by Claire
Who described the different experiences of men and women during the Holocaust as "different horrors, same hell"?
Myrna Goldenberg

20/11/2013 by Claire
Who headed the newly created Italian government in July 1943?
Marshal Badoglio

20/11/2013 by Claire
What was the name of the operation to kidnap children from eastern Europe to be raised by German families?
Heuaktion (hay action)

20/11/2013 by Claire
What was the name given by Nazi planners to the 1941 memorandum detailing Lebensraum policies?
General Plan East 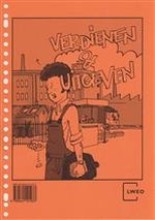 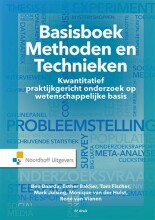 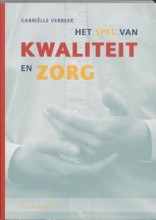 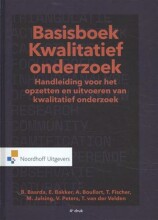 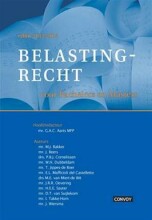