What is the Sapir Whorf hyphotesis?

The grammatical and lexical categories of the language a person speaks organize the way they think and shape their behavior.

1.     Linguistic determinism: the manner in which the structure of a language affects cognition.

2.     Linguistic relativism: is the idea that the grammatical and lexical categories are unique tot that language and thus speakers of different languages inhabit separate conceptual words.

Whorf claims: one must see important interconnections between language, culture and psychology as Sapir did.

The language we use for things can affect our actions because it influences the way we thing about things. Whorf is saying that is very difficult to understand the effects of language on culture because we perceive all cultures through our own language, which is filled with fundamental assumptions about the nature of the world. A way around this problem is to study exotic languages to give us a new perspective on our own language.

Best known for studying linguistics of the Boasian era. He worked with Sapir. Inspired research on the relationship between language and culture.

Kroeber believed you can’t reduce culture to individual psychology; culture was in his view a pattern that transcends and controls individuals and plays a powerful role individual behavior.

1. Kroeber rejected the idea of Boas that anthropology was ultimately a discipline devoted to the study of humankind’s origin and

2. Kroeber didn’t agree on the idea of Boas that indiviuals played a significant role in a culture’s and change.

Student of Boas. Also a anti-evolutionist. Believed in integrating the 4 field perspective.  (prehistory, linguistics, physical anthropology and observation of culture)

A german respons to evolutionism was that similarities between societies across the globe were not caused by following and unilinear evolutionary path, but by diffusion of cultural elements from one society to another. Diffusion (verspreiding) could not be traced by comparing functional cultural forms (e.g. sharpened point to an arrow), but only by forms that were not required by function.

Intensive study of specific cultures through long periods of fieldwork (learning the language).

Societies might show similarities since they find solutions to problems and there is a best solution that might be used by several societies. 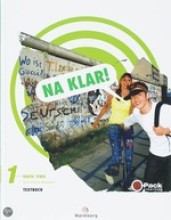 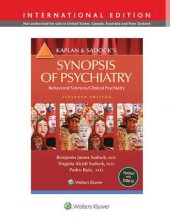 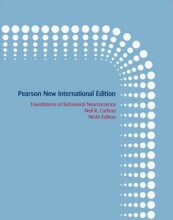 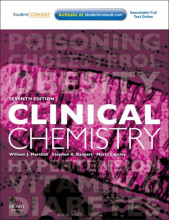 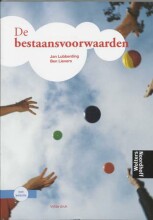 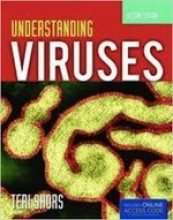 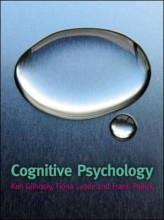 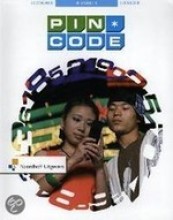 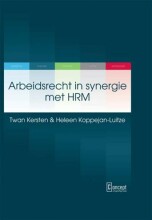 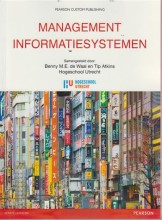