Enforcement of legislation.
The legislative power is vest with the Oireachtas, it is then executed by the government and finally the courts have judicial power to ensure it is withheld.

The Dail is summoned and dissolved by the President.  He will also appoint the Taoiseach and other members of the government.  Dail is composed of 158 members, known as TD's, elected by the people and the people then nominate a Toiseach.  They can sit for up to 5 years.

Restrictions apply as there cannot be more than 1 TD for every 30,000 people.
06/10/2019 by Helen
Company Law - Case Salomon v Saloman & Co
Mr Saloman was a leather and boot manufacturer who was operating as a Sole Trader, he then set up a limited company, with his son listed as company shareholders.  He sold the company fixtures, fittings and assets for £20,000.  He informed all customers of the company formation.

Subsequently there was a decline in boot sales, the company failed and put into liquidation.   Because he was originally a sole trader the creditors argued he was liable, the courts held he had given due notice and it was a separate legal entity and Saloman was NOT liable for debts.
05/10/2019 by Helen
Advantages for setting up a company.

05/10/2019 by Helen
Limited Company
A company is registered with the CRO and you become a director of the company, it has its own legal identity.  Company is a corporate person and is liable for its own debts NOT directors/shareholders.

In other words shareholders have protection and not liable for the business debts UNLESS the courts feels the directors  behaved recklessly and may hold them liable to the creditors.  Lift the corporate veil.
05/10/2019 by Helen
Advantages and disadvantages of Partnership 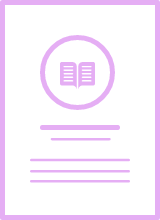 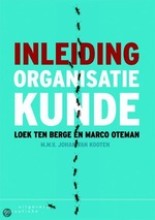 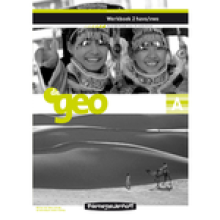 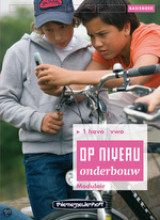 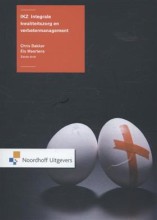 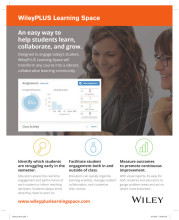 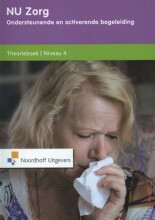 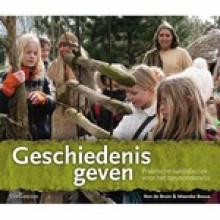