What is the most characteristic in totalitarian regimes compared to other parties?
Their demand for total, unrestricted, unconditional and unalterable loyalty of the member
20/03/2021 by Erik
What we're the two illusions democratic countries had and that this showed?
Each individual was in sympathy with one's own or somebody else's party and indifferent masses did not matter because they were truly neutral
20/03/2021 by Erik
What is possible for politics of masses to do?
Introduce entirely new methods of political propaganda and indifference to the arguments of political opponents
20/03/2021 by Erik
What are masses?
People who either because of sheer numbers, or indifference, or a combination of both cannot bee integrated into any organization based on common interest, into political parties or municipal governments or professional organization or trade unions
20/03/2021 by Erik
Is Arendt's work fatalistic?
No, it is harsh, but not fatalistic. The individual person is not condemned to impotence and despair, but she wants to remind us what people can do
20/03/2021 by Erik
What did the concentration/death camps in Europe mean for Arendt?
As a warning for the potential of political mass movements, but also as an inverted model of what politics should be striving for; if camps were oblivion and anonymity, brute-like silence and terror, then public realm should be freedom, remembrance, dignity and rights.
20/03/2021 by Erik
Why is Arendt difficult to classify in political categories?
Because she combined and connected what modern ideologies have fiercely opposed. She distrusted oppositions and distinctions.
20/03/2021 by Erik
What is needed to turn this challenge around? How can we prevent alienation and therefore disaster?
The political thought lacks the resources she argues, so the need for free and independent thinking (selbst denken) becomes urgent. It is foundational and critical about everything in politics; constitutions, freedom etc.
20/03/2021 by Erik
What were the most dangerous threats for human dignity and what were examples of this?
Extreme political alienation; from parliamentary democracy that led to totalitarian governments, a striking decline in political legitimacy
20/03/2021 by Erik
What did Arendt think of reducing human beings to calculating economic animals?
This had not only been to justify totalitarian terror, but also contributed to the political alienation of democratic citizens
20/03/2021 by Erik 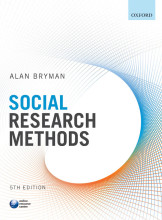 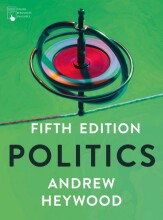 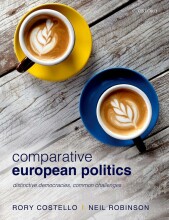 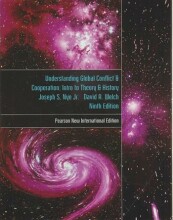 To cancel, ask for a refund, etc, click here. For any administrative question, please email help@studysmartwithchris.com